MC has performed on Later with Jools Holland on BBC2, BBC6, BBC1, KEXP, and at the Montreal Jazz Festival. In London she has also appeared at the Royal Festival Hall, 606 Jazz club, The Roundhouse, the National Portrait Gallery

MC has an MA in Music Therapy and teaches at Roehampton Univeristy and has been working as a MT in health care settings and prisons.

MC is a PhD candidate in music at Surrey Univeristy, UK.

‘Nobody in the world plays the harp like Maria-Christina‘,

‘Gluten Free is the sound of a spellbinding new artist, letting you listen to a series of strings in whole new way. If you think harp is a classically-curtailed instrument, you will invited, enticed and intrigued into realising otherwise’, 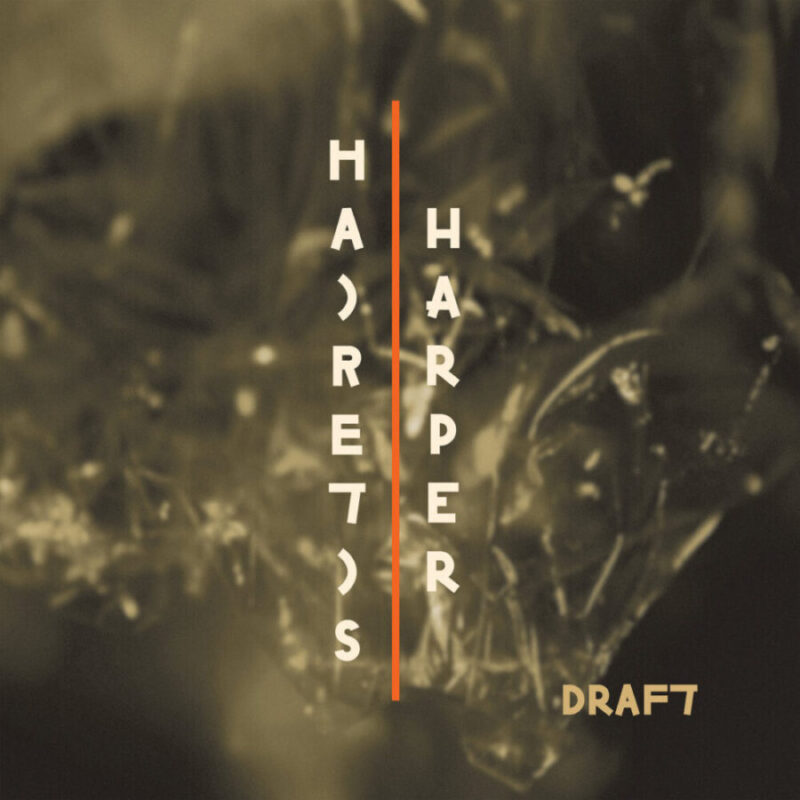 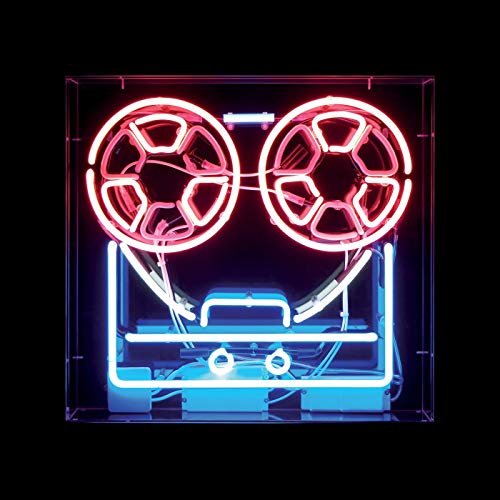 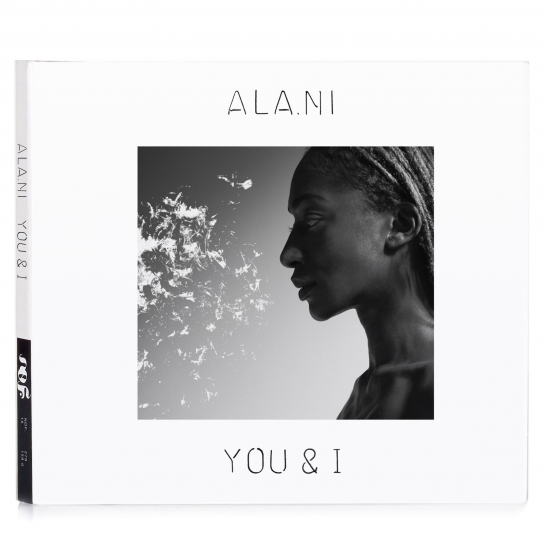 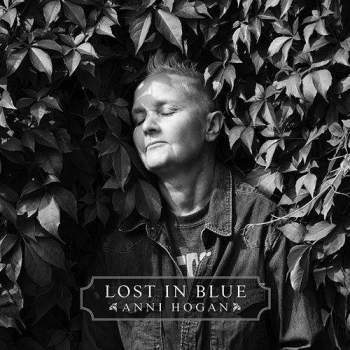 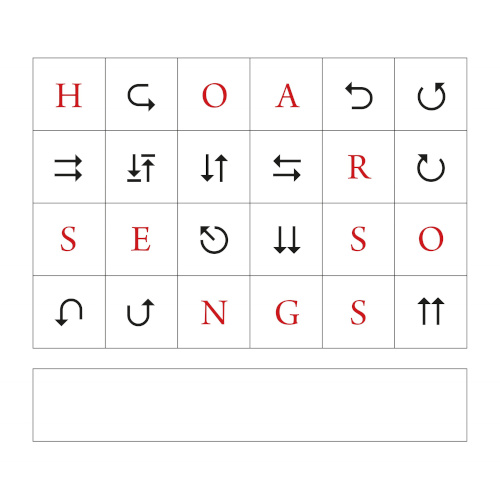 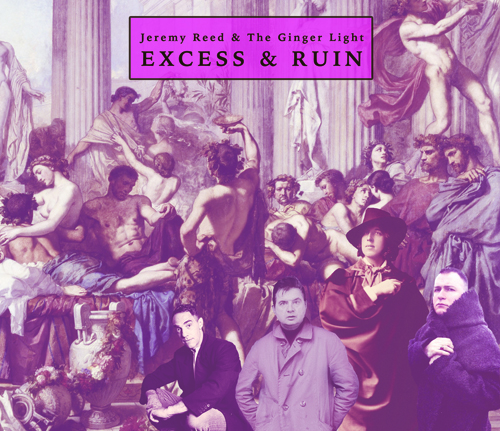 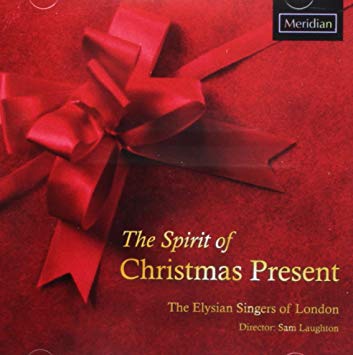